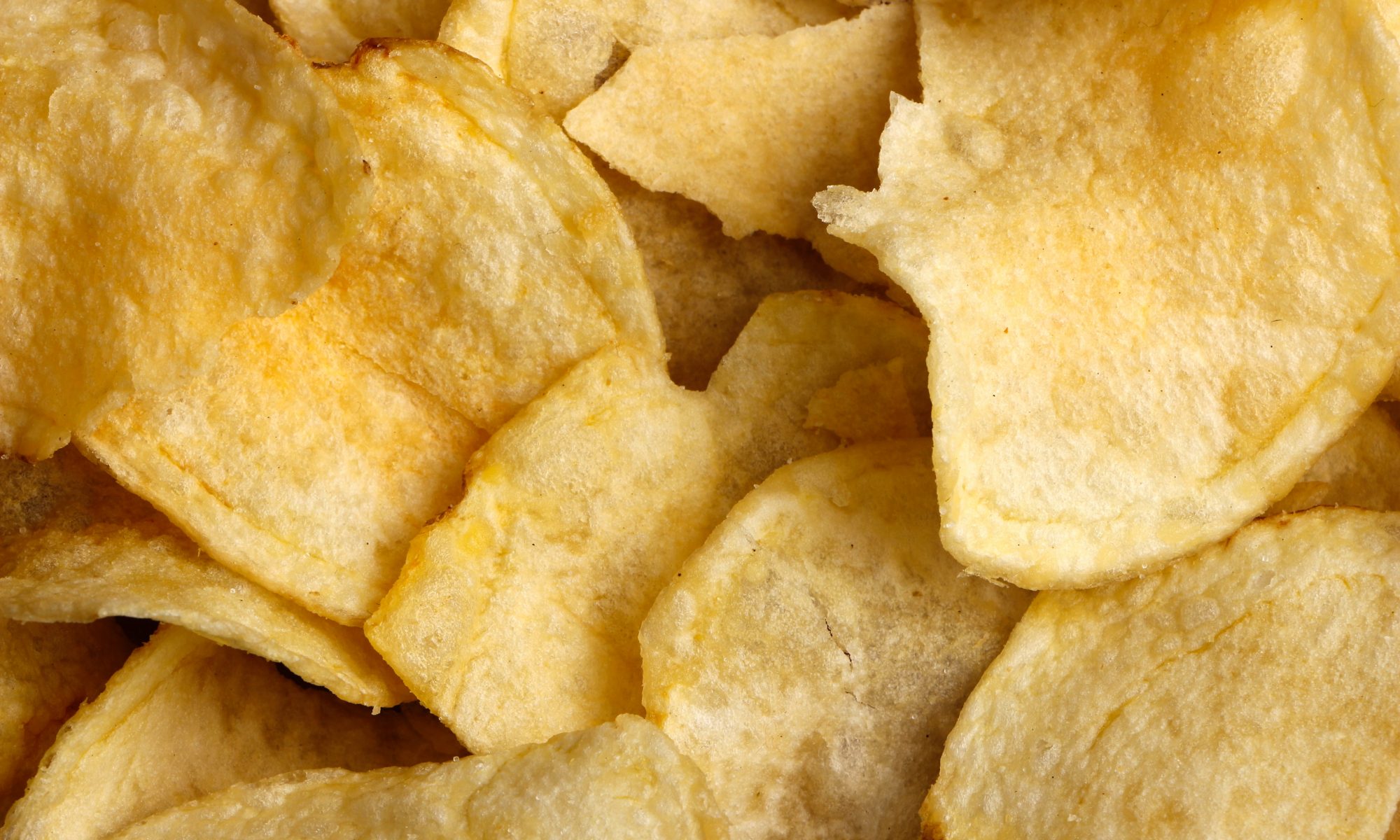 I wrote this little story for my writing group about a fraught Thanksgiving dinner.

When I presented it, I got a really great reaction, so I decided to share it with you here.

When Mary called Sam in early October to invite him to Thanksgiving dinner, she made sure to ask if he would like to bring any friends with him. She didn’t want a repeat of last year’s blow up about not being properly invited and everyone assuming that he would be alone.

She was titillated when he responded, “It’ll just be me and my Chip,” and couldn’t wait to tell Frank.

Frank warned her that Sam might not mean what she was thinking and that she might want to keep it to herself anyway because no matter what Sam meant by “his Chip,” he would probably be bent out of shape with Mary for sharing something that he thought of as his news.

Mary hated when Frank was right, but agreed that caution was the better part of valor, especially when it came to Sam. So, when the rest of the family asked if Sam was coming to Thanksgiving, Mary would simply answer, “Yes.”

Sam had been nurturing the chip on his shoulder since last Thanksgiving. When he arrived at Mary’s he had to duck and turn sideways slightly so that his chip could fit through the door.

His eight-year-old niece, Patty, came running up to hug him and a piece fell off. He quickly reached down to gather up the crumbly bits and carefully smoothed them back into place on his chip.

Sam strode around the living room with his chip, waiting for someone to make a sassy comment. At one point he almost clocked Uncle Marty with it, but somehow the old guy ducked at the exact right moment.

When they sat down for dinner, Sam carefully and ceremoniously removed the chip from his shoulder and set it in the middle of the table. With a smug grin he looked around. He waited. No one said anything.

Then Mary set the turkey down right on top of it and it shattered. Chips of Sam’s chip went everywhere. It was the moment that he had been waiting for.

May your Thanksgiving be full of love and friendship and community. I hope that however you celebrate, no one is serving up their chips!

5 Replies to “Anyone Having Chips for Thanksgiving?”